The number of home workers is at its highest level since record began, according to official statistics.

The Office for National Statistics today said 4.2 million of the 30.2m million people working between January and March this year were homeworkers – 13.9% of those in work. A home worker is defined as someone who spends at least half their working time at home. The number has grown by 1.3 million and 2.8 percentage points since 1998.

The ONS said homeworkers tend to work in higher skilled roles than the rest of the population and on average earn a higher hourly wage. Almost two-thirds of them were self-employed. The proportions of home workers who were employees rose from 32.3% in 1998 to its highest proportion of 37.2% in 2013 before dropping down to 34.4% in 2014.

The top three roles carried out by home workers are farming, construction and business development/sales managers.

The TUC said workers are choosing to work from home to avoid costly commuting. TUC General Secretary Frances O’Grady said: “Improvements in home technology have made home-working an attractive and cheap alternative to costly commutes into the office. Home-working also helps those unable to travel – including disabled people or those with caring responsibilities – to stay in work and continue their careers.

“But too many bosses still don’t trust staff to work from home and instead force them to trudge into the office so they can keep an eye on them. Employers’ attitudes to new working practices must change to make a much better use of modern technology in all workplaces.” 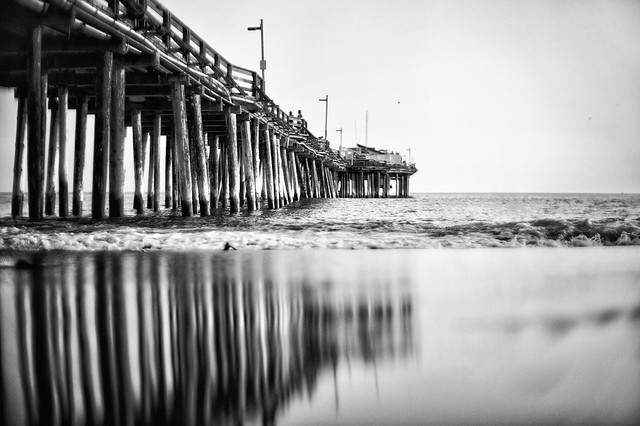