Wearables and work: danger ahead? 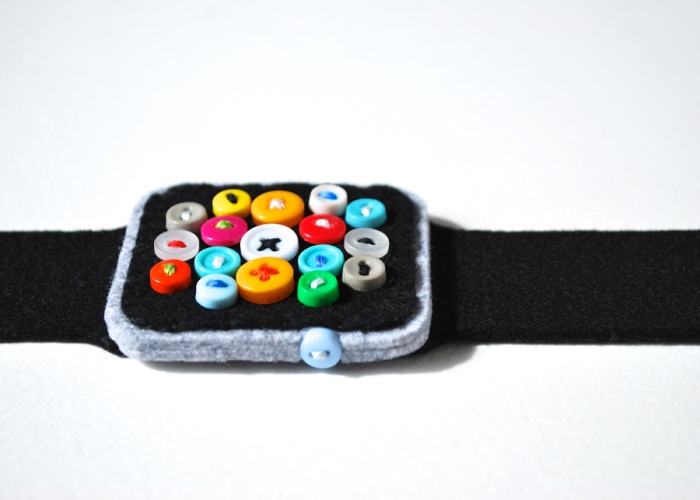 The pace at which technology is moving – doubling in functionality and halving in price every two years – is so fast that HR policies and ideas of people management can’t keep up. It’s also leaving us behind as human beings and our psychological processes.

While it can easily be argued that wearable technology simply lets us do familiar things more quickly and conveniently than rooting around for our phone every time it bleeps, we have to bear in mind that our mobile devices have already become incredibly invasive. The average smart phone user already unlocks their phone 110 times a day, a statistic that’s certain to increase once our mobile devices become physically attached, almost an element of our bodies.

Technology can be an unhealthy distraction in terms of our mental state at work. The intermittent stream of digital contact is addictive in that it provides a regular source of new stimulation, both good and bad news. It disrupts our ability to experience those things that actually make us happy, such as being really engaged in a conversation, appreciating a view, feeling the sun on our face, or relishing the food we’re eating, instead of just gulping it down in front of a computer screen. Living in the moment – that state of ‘mindfulness’ which is increasingly seen as an important in coping with the stresses of modern life – will become increasingly difficult if we physically connect ourselves to interruptions from the outside world.

In some ways, wearable tech changes the whole idea of flexible working. The way in which technology can now follow us around makes it far harder to draw a line between people in supposedly traditional, 9 to 5 desk roles and those who are officially flex-working. The new psychological challenge isn’t about finding the willpower to resist checking or responding to emails from work while at home or on holiday, but rather developing the ability to quickly dip in and out of work, to address urgent tasks, without falling into the trap of reading and responding to everything else.

If we can do this, then the new era makes remote working even more practical, enabling employees to fit work around their lives instead of life around their work. The next generation of graduates, already used to the freedoms and flexibility afforded by university life, might realise the potential to work whenever and wherever they want, making the idea of a fixed working day and rush hour a thing of the past. The very real risk, of course, is that instead of using greater access to work more flexibly and productively, the treadmill effect simply continues, with wearable technology further lengthening and intensifying the working day, turning the current mental health problem into a mental health crisis.

What’s needed from managers is awareness that it’s not business as usual. Wearable tech is and will increasingly make a difference to the nature of work. Employers will need to do more to monitor the extent to which technology-related health problems, such as email addiction, already exist across the workforce. Then play their part in educating employees about the potentially addictive side-effects of using wearable tech for work by creating resources and development workshops to alert employees to the risks and ways to reduce this.

Rather than allowing negative working patterns to evolve of their own accord, employers should also strive to outline the capacity in which email is to be used and advise on suitable home-working patterns and weekend access. Instead of trying to prescribe exact working patterns, which would require swimming against the strong tide of technological advancement, employers would be better advised to put forward various options for what healthy technology use looks like, so that employees can select the approach that works best for them.

Given how far removed current ways of working are from those of only five years ago, it would be unfair to expect employees to make this leap by themselves. Employers are increasingly offering resilience training or mindfulness as part of ongoing learning and development initiatives. These typically educate people in staying mentally and physically healthy under the new pressures of working in a digital era, allowing them to stay focused on what they’re doing – at work, rest or play – even though the technology attached to them might be compelling them to do otherwise. 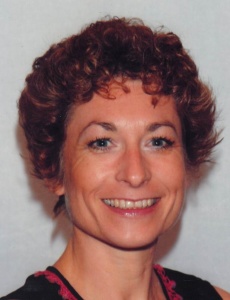