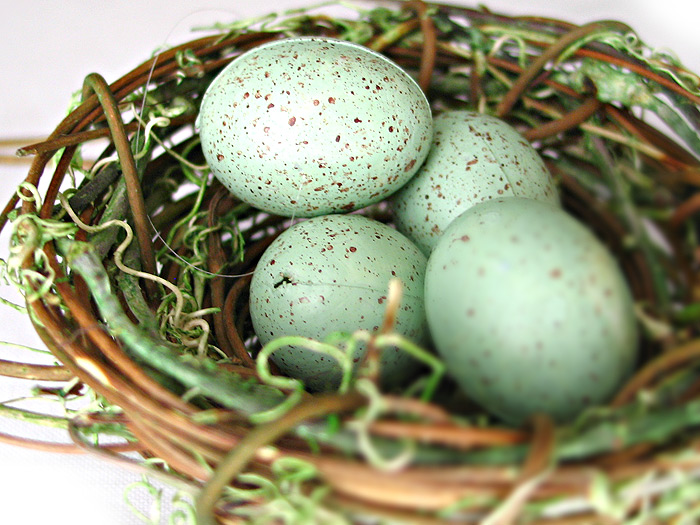 More than a quarter of UK workers expect their bosses to create flexible roles to allow them to work beyond their target retirement age.

That’s according to research by financial provider Aegon, which asked workers if they intended to keep working if they haven’t saved enough by the time they aim to retire. More than half (61%) said they would, with 28% expecting their employers to create part-time or flexible positions to allow them to do so. Another 36% plan to continue in their current role, and nine per cent expect to become self-employed.

Workers in healthcare (40%) administrative (31%) and engineering and manufacturing sectors (32%) are most likely to expect their employer to create a flexible role for them, while those in the creative arts and design sector (32%) are more inclined to become self-employed and start up their own business.

Angela Seymour Jackson, managing director of workplace pensions at Aegon UK, said: “Workers across the UK are waking up to the reality that they will likely have to work well past their planned retirement age to make up for shortfalls in their savings. With so many expecting to work on past traditional retirement age on more flexible contracts, employers will need to move quickly to accommodate this new later-life work culture. Creating a flexible and inclusive workplace strategy won’t only benefit those working longer to hit their savings targets but, according to recent PwC research, will also prove good for business, adding £100 billion to UK productivity.”

While the majority of people expect retirement to be a gradual process rather than a hard cut-off, most still aspire to retire earlier than the state pension age. According to Aegon’s research, the UK is currently expecting to retire at around 63 years of age, two years before state pension age and five years earlier than today’s average thirty year old will be able to.

However, just a third (36%) of UK workers are confident about hitting this target. A quarter (25%) are concerned about retiring later than initially planned while nearly two in five (39%) were neither confident nor concerned.