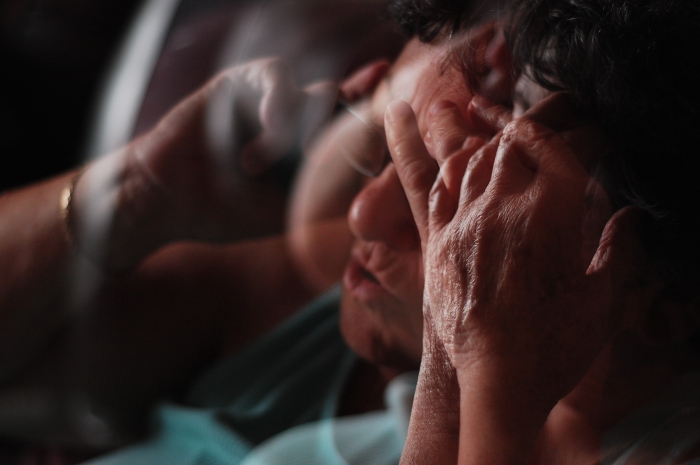 Workplace stress and illness is having a significant impact on employee productivity, according to a study of full and part-time workers.

The survey of 2,000 employees by employee reward specialist One4all Rewards found that 23% of the UK workforce feel they are underperforming due to poor health and wellbeing, with 11% of employees saying they had become ill as a direct result of their work.

Twice that number (22%) said that they regularly suffer from high levels of stress due to work pressures, and 17% often had problems sleeping as a result of their jobs. Only 6% of workers felt that work actually had a positive impact on their health and wellbeing.

When asked to estimate what impact a more positive environment would have on their performance, 22% estimated that their output would improve by over 10%. One4all said most employers are neglecting these issues.

Declan Byrne, managing director of One4all Rewards, said: “These are worrying findings for everyone. Not only are many workers feeling increasingly stretched and unhappy, but their employers are also losing out as stressed-out workers significantly underperform.

“Recent studies have shown how 80% of white collar workers in the UK currently work over 40 hours per week and also that developments in technology mean that it is getting harder and harder to switch off when not in the office. This report indicates the importance employers should be placing on ‘workplace wellness’ – not only out of a sense of corporate responsibility, but also as a way to boost productivity and give them a competitive edge when recruiting and retaining the best staff.”