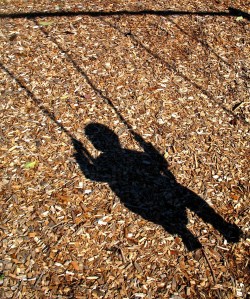 Affordable and flexible childcare is needed to get mums back to work and tackle the ‘motherhood pay penalty’.

A think tank report to be published on Friday will say up to half a million more mums could be working if childcare for under threes was improved.

The Institute of Public Policy Research (IPPR) report says the UK has very high levels of part-time work among mothers of under-fives, with 60 per cent of employed mothers working less than 30 hours. Mothers working part-time earn around 22% less per hour than women working full-time, usually because they take lower-skilled positions to achieve flexibility.

Women report problems with childcare if they need to work after 6pm or before 8am, a problem that is particularly acute for single parents as they are more likely to work atypical hours.

However, the report has found that some children’s centre childcare provision is not flexible enough to support a job and the number of children’s centres offering full-day care has halved since 2008. A part-time nursery place now costs over £100 a week, rising 77% in the last ten years – twice as fast as general prices.

Dalia Ben-Galim, associate director at IPPR, said: “There are too many mothers missing from work, in large part because there is a lack of affordable childcare. The current entitlement of 15 hours of free childcare for three and four year olds has been hugely beneficial to mothers already in work, but has been largely ineffective in supporting mothers back to work.

“Fewer than 60 per cent of mothers of under-fives are in work. This is important because the longer the break in employment for mothers, the greater the ‘motherhood pay penalty’. Providing universal affordable childcare at younger ages is vital for both increasing maternal employment and for reducing the gender pay gap.”