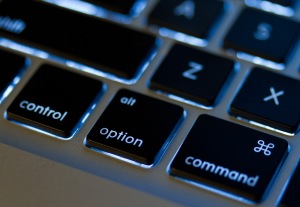 Flexible workers are seen as less committed, less ambitious and less assertive than their full-time counterparts, according to a report published this week.

The conundrum of workplace flexibility by Australian diversity consultancy Symmetra is based on research from 473 senior executives across Australia, New Zealand, the US and Hong Kong. It aims to establish why there is such discrepancy between the desire for flexible work and the uptake of these opportunities – even when they are available.

In its research Symmetra found even executives in corporates with cutting-edge flexible working policies demonstrate an “overwhelmingly unfavourable disposition towards those who work flexibly”. It said as a result businesses are failing to use the talents and skills of flexible workers to the best advantage.

It added that unconscious perception that flexible workers are less ambitious is likely to create tensions as younger, more mobile generations enter the workforce. “This generation sees no conflict between ambition and dividing their hours between work and other activities.”

Symmetra said organisations need to undergo cultural change, led from the top, to ensure flexible working is properly embedded. It said managers and leaders should adopt flexible schedules; there should be clear career paths via flexible working; and the idea that all jobs have the potential to be flexible should be promoted.

It added: “Adapting to the demand for flexible working from skilled, committed and productive employees could become a source of competitive advantage.”